You are here: Home / THE LAKE

Located in the northern portion of Leon County, Florida, on the east side of US 27, the Lake Jackson, Carr Lake and Mallard Pond ecosystem is a valuable biological, aesthetic and recreational resource of Leon County and the State of Florida. This ecosystem was designated as the Lake Jackson Aquatic Preserve for the primary purpose of preserving and maintaining the biological resources in their essentially natural condition. The expansive freshwater marshes and native submerged vegetation provide exceptional fish, waterfowl and wading bird habitat. Lake Jackson is internationally known for sport fishing and its trophy largemouth bass. In addition, the lake generates several million dollars annually for the Tallahassee and Leon County area. 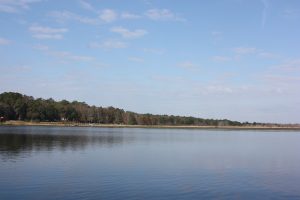 In the 1980’s, it became clear that Lake Jackson needed help. Its once-clear waters spawned nuisance plants and algae blooms as it filled with nutrients and sediments from stormwater runoff. Interstate 10 (I-10) and a business corridor had been constructed in its basin with few runoff controls in place. Housing construction boomed along the southern and eastern shoreline. Nutrient concentrations rose, oxygen concentrations fell and native herbaceous plants died. A layer of organic muck built up on the sandy lake bottom smothering fish habitat.

To remedy this, the Northwest Florida Water Management District engineered a treatment demonstration project in the lake’s Meginniss Arm basin. The result is a 95 percent reduction in discharge of most pollutants to one of Tallahassee’s most popular recreational and historical attractions.

The goal of this web site is not consensus on all topics addressed herein, but to educate the visitor on issues, topics and events surrounding the overall status and well being of the lake. The content, information and link branches contained herein do not necessarily reflect the position and opinion of the Friends of Lake Jackson. 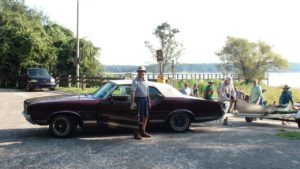 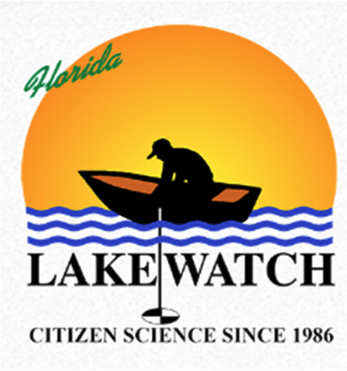